Greece USA: Greek shipping intends to play a dominant role in the supply of the European Union with liquefied natural gas (LNG) in the coming years.

According to the brokerage firm Poten, by January 2022 the global fleet of LNG Carriers (with a capacity of more than 100,000 cubic meters) consisted of 582 ships, while another 151 ships were under construction, of which 122 are already linked to long-term contracts.

Out of the 733 LNG Carriers (in operation and under order), 156 belong to shipping companies of Greek interests, which play a leading role in the global LNG trade by sea.

The US-EU agreement to supply an additional 15 billion cubic metres of LNG by the end of 2022, as well as the EU decision to diversify its sources of gas supply in general, are expected to increase demand for LNG transport ships.

The additional 15 billion cubic metre of LNG is equivalent to 37% of the LNG procured by the 27 EU Member States from March to December 2021, based on ship monitoring by Lloyd’s List Intelligence. 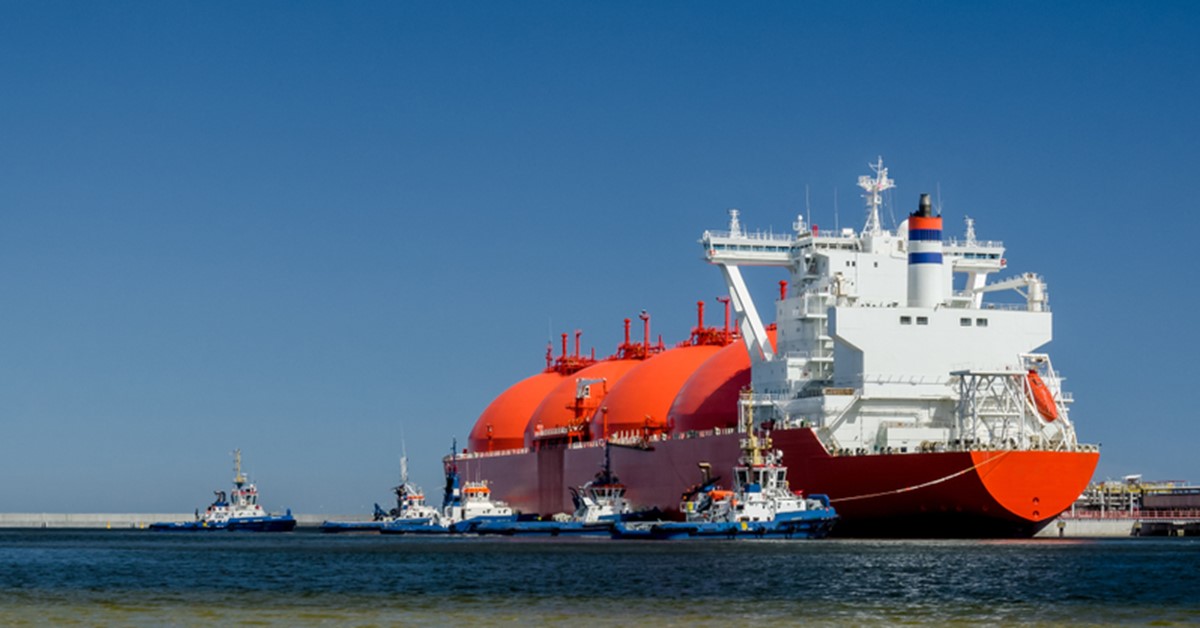 According to a report by ING Bank, the increase from the US are possible, but the quantities are far below the needs in order to replace Russian gas imports.

In any case, a very large part of the quantity that the EU used to get through pipelines will now be supplied by ships. Already, under the deal, the US has pledged at at least 50 billion cubic metres of LNG by 2030 for European countries to replace about a third of Russian gas supplies.

Analysts estimate that the EU-US agreement is expected to lead to an increase in demand for LNG Carriers in the second quarter of this year and an increase in fares during a period that is seasonally characterised by low interest in chartering these ships.

However, it is estimated that the very high price of natural gas as a product may adversely affect charters in the spot market. Analysts say shifting more ships to the spot market to the US-EU instead of US-Asia trade has reduced tonnage of cargo due to a shorter US-EU distance than US-Asia, meaning more ships available for cargo. Negative rates in US-EU trade have already occurred recently.

For this reason, given the very high prices of natural gas, charters lasting one year or more are of particular interest to shipowners. The majority of LNG shipments internationally are served by long-term contracts, usually four to twelve years, while less than 40% of all LNG shipments are spot market and short-term contracts. Total LNG ships (long-term contracts and spot market) amounted to 356.1 million tons in 2020, according to the International Group of Liquefied Natural Gas Importers.

Drewry recently estimated (before the US-EU agreement) that European LNG imports would increase as EU countries reduced their Russian gas imports. Nevertheless, LNG freight rates will remain low as most ships will head to Europe, as trade will increase to the shorter US-Europe route instead of the US route to Asia, reducing demand for LNG tons by 2022.

He also added that the removal of EU countries from Russian gas would boost investment in gas liquefaction projects in the US and Africa. But the LNG supply is expected to remain limited for the next five years, which will keep LNG prices high with an increased chance of replacing LNG with carbon.