Fried calamari is of course synonymous with a holiday under the Mediterranean sun beaming down on a Greek island with a side of ouzo. CNN however has listed this simple yet majestic meal in it’s “30 of the best fried foods around the world” list.

“Breaded and fried, it is served with lemon, either with marinade or with a creamy sauce based on mayonnaise. The dish of Greek and Italian seafood specialties has reached luxury American restaurants as a mainstream appetizer”, writes CNN. 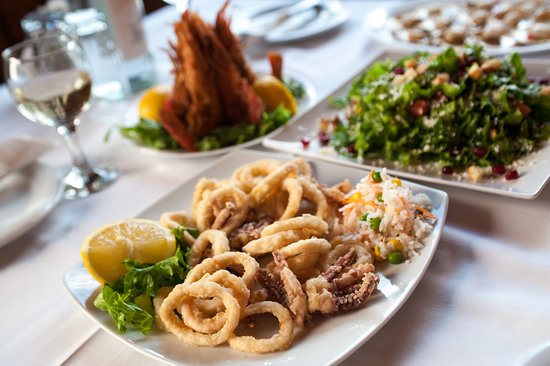 “It was first reported by the New York Times in 1975, that these simple ‘squid rings’ may not be as fashionable as they were in the 90s, but they remain on many menus,” the piece wrote.

Analysing why it is such a popular food, the article cites evidence that fried dough and other similar delicacies have been enjoyed since the ancient Mesopotamians invented pans. “The love of this kind of cooking has grown over time,” the piece adds.

In the feature, CNN has compiled a list of the best fried foods in the world and informs travellers, in anticipation of the summer holidays, of what they should enjoy if they are in one of these places. Japanese vegetable tempura is in the first place, however, Greece is not missing from the list, in the 21st place.

The following is the whole list, for those who want to look for delicacies 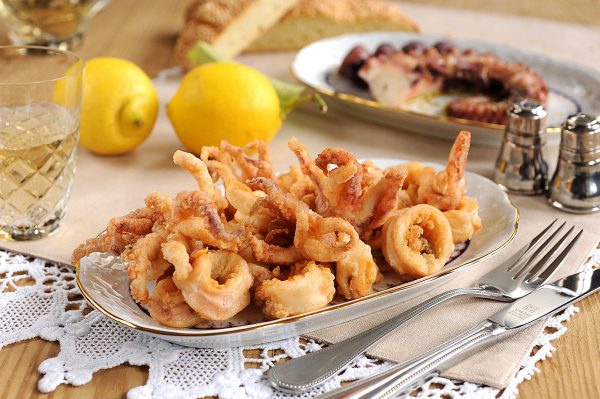