And more specifically, Helleniq Energy (formerly HELPE) without even receiving the results of the two-dimensional seismic surveys it carried out last February in the marine blocks “Ionio” and “10 – Kyparissiakos Kolpos” is again bringing seismographic vessels to survey the same areas. 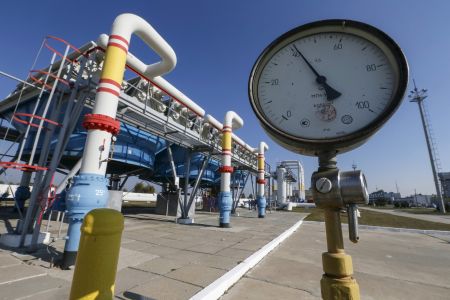 The news was announced yesterday by Helleniq Energy CEO Andreas Siamisii during the teleconference with analysts on the occasion of the announcement of the nine-month financial results. As he said, three-dimensional seismic surveys will take place in the coming weeks, despite not yet having received the results from previous Surveys yet.

This action comes immediately after the start of the two-dimensional seismic surveys in the sea blocks of Crete “West” and “Southwest” by the “ExxonMobil – Helleniq Energy” joint venture and block 2 also in the Ionian Sea on the borders of the EEZ with Italy by the Energean.

Everything shows that the government, the Hydrocarbons and Energy Resources Management Company and investors are proceeding to speed up their research programs in order to get the first picture of the size of the natural gas fields in Greek territory.

Based on the recent schedule of the Hydrocarbons and Energy Resources Management Company in the two blocks “10” and “Ionio”, the results of the 3D surveys are expected by the end of 2023. It is possible that the first test drilling will come earlier, after the administration’s announcements to accelerate them. The plan was for 2024.

Energean’s research program in “block 2” on the borders of the EEZ with Italy is also in full progress. In this concession the company chose not to attempt 2D seismic but to go straight to 3D surveys. A fact that reveals the acceleration of the program.

But also in Crete, developments ran much faster after the summer when ExxonMobil took over as operator of the two marine concessions.