The upgrade sends the message that the Greek economy is unfailingly moving in the right direction, he says.

The decision by the rating agency DBRS Morningstar to upgrade Greece’s credit rating to BB (high) from BB was an “extremely positive development,” according to Finance Minister Christos Staikouras.

“The Greek economy, in the midst of successive and parallel external crises, is taking one more significant step, with a positive impact on both the domestic but also the international scene. Today, the rating agency ‘DBRS Morningstar’ proceeded to upgrade the credit rating of Greece by one notch. Thus, the country is just one step away from investment grade,” Staikouras said after DBRS announced the upgrade on Friday.

This is the second rating agency and the first among the agencies consulted by the European Central Bank (ECB) to put the country and its economy on this level.

“This is an extremely positive development, a recognition of the progress and the prospects of the economy,” Staikouras said. 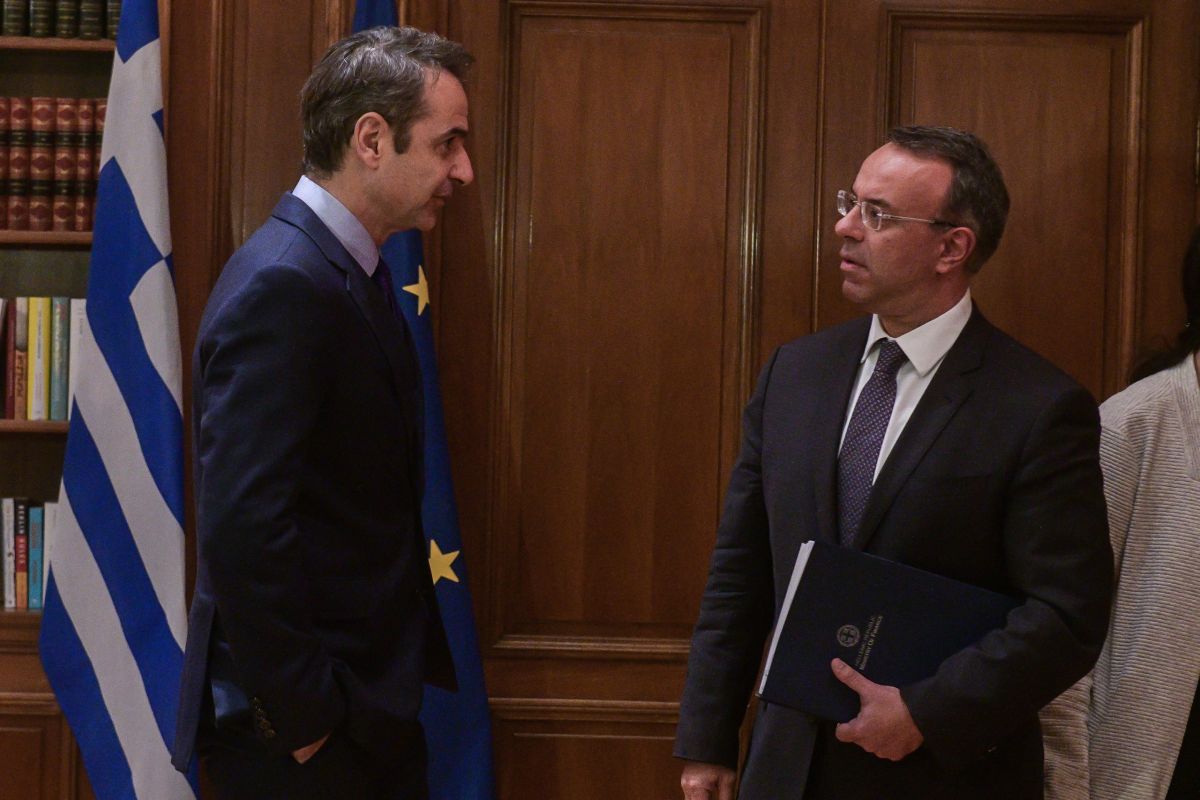 According to the minister, the upgrade sends the message that the Greek economy is unfailingly moving in the right direction, even in the present adverse conditions, creating a clear and realistic path toward regaining investment grade within 2023 and taking a step toward accomplishing a very significant goal for its future.

“We continue will full awareness of the difficulties, with responsibility, determination and faith in the economic and social forces of our country, to make the economy even more productive, dynamic, open and socially equitable and to make Greece stronger in all ways,” Staikouras added.

It said the upgrade reflected its view that Greece is continuing to make progress in economic reforms and remains fully committed to fiscal adjustment, while citing the country’s very strong growth figures, fiscal overperformance and continued high cash reserves, currently at 41 billion euros.

It forecast that the Russian invasion of Ukraine will restrict GDP growth by one percentage point.

Greece is aspiring British expats’ fifth most popular destination for retiring abroad, according to a new survey by PensionBee, which has found that almost half (47%) of wannabe expats would now like to retire abroad as a result of Covid-19 travel restrictions inspiring them to travel more in later life.