The tourist season has started earlier than ever

Pagenews.gr / English Edition / The tourist season has started earlier than ever

There will be 9 direct flights from the USA to Greece, until October

“The tourist season has started earlier than ever and we at the Ministry of Tourism work every day for its qualitative and quantitative upgrade”, noted Minister of Tourism, Vassilis Kikiliasin in an interview with “Fortune”, identifying among other things the actions that have already started taking place in this context: the 9 direct flights from the USA to Greece, until October, with over 460,000 visitors every week, the more than 3,000,000 available air seats from France to our country, as well as the fact that on March 28 they started earlier than ever 4 direct flights from Canada that will double from June to August.

Regarding the market of the United States of America, Mr. Kikilias noted that the Americans are what we call high spenders and together with EOT Greece is intensifying efforts in this very important market, which seem to be yielding windfalls, as the data show. 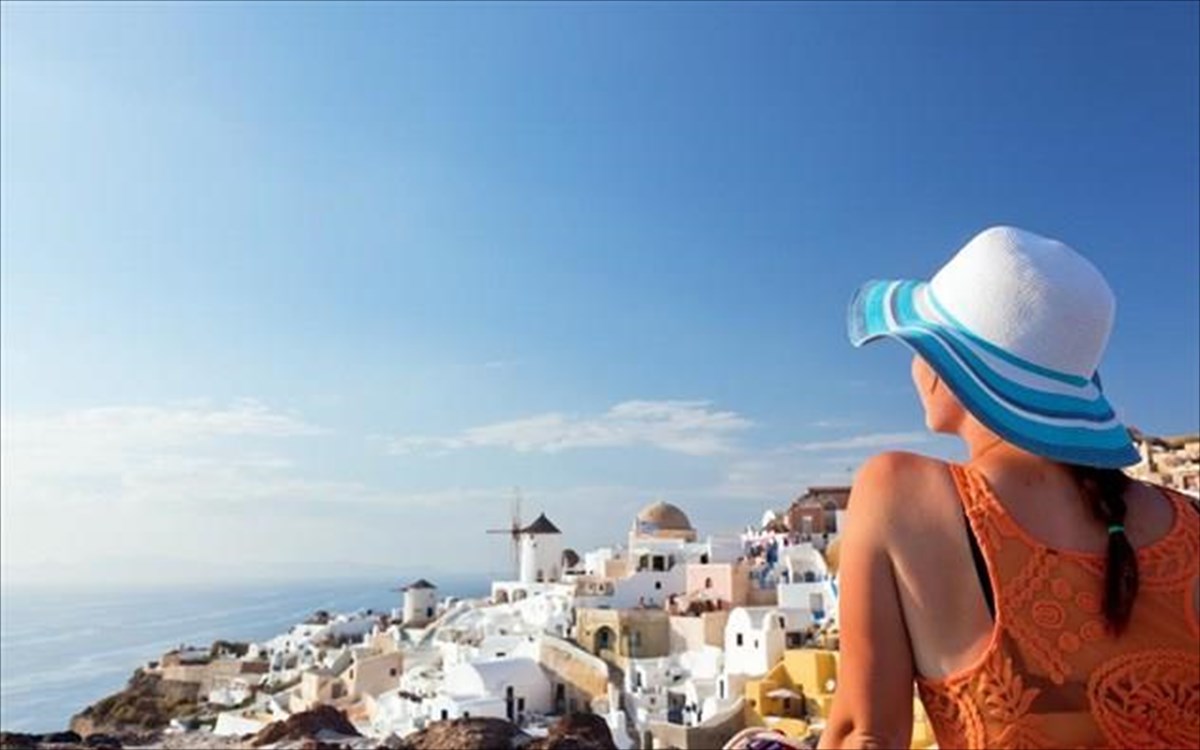 For the high performance of the cruise sector , the Minister made it clear that this is a strategic choice, emphasizing that from February 2023, winter cruises from the Royal Carribean will begin, strengthening the less popular tourist season and especially from the American market.

The Minister of Tourism also talks about the national Strategic Plan for tourism, pointing out that the investment in public infrastructure, the upgrading of the tourism product, the protection of the environment, the strengthening of skills and entrepreneurship are among the 5 strategic axes for the development of the Greek which are largely in line with the axes of the National Recovery and Sustainability Plan.