Athens Tattoo Convention starting on May 13, some 350 tattoo artists (among them all-star personalities in the field) from Greece and around the world

Starting on May 13, some 350 tattoo artists (among them all-star personalities in the field) from Greece and around the world will be introducing a great variety of tattoo art genres over a colorful three-day period.

Rated as one of the best tattoo-centric events in the world, the Athens Tattoo Convention gathered over 45,000 visitors last year, and organisers promise that the attendance bar will this year be pushed even higher. 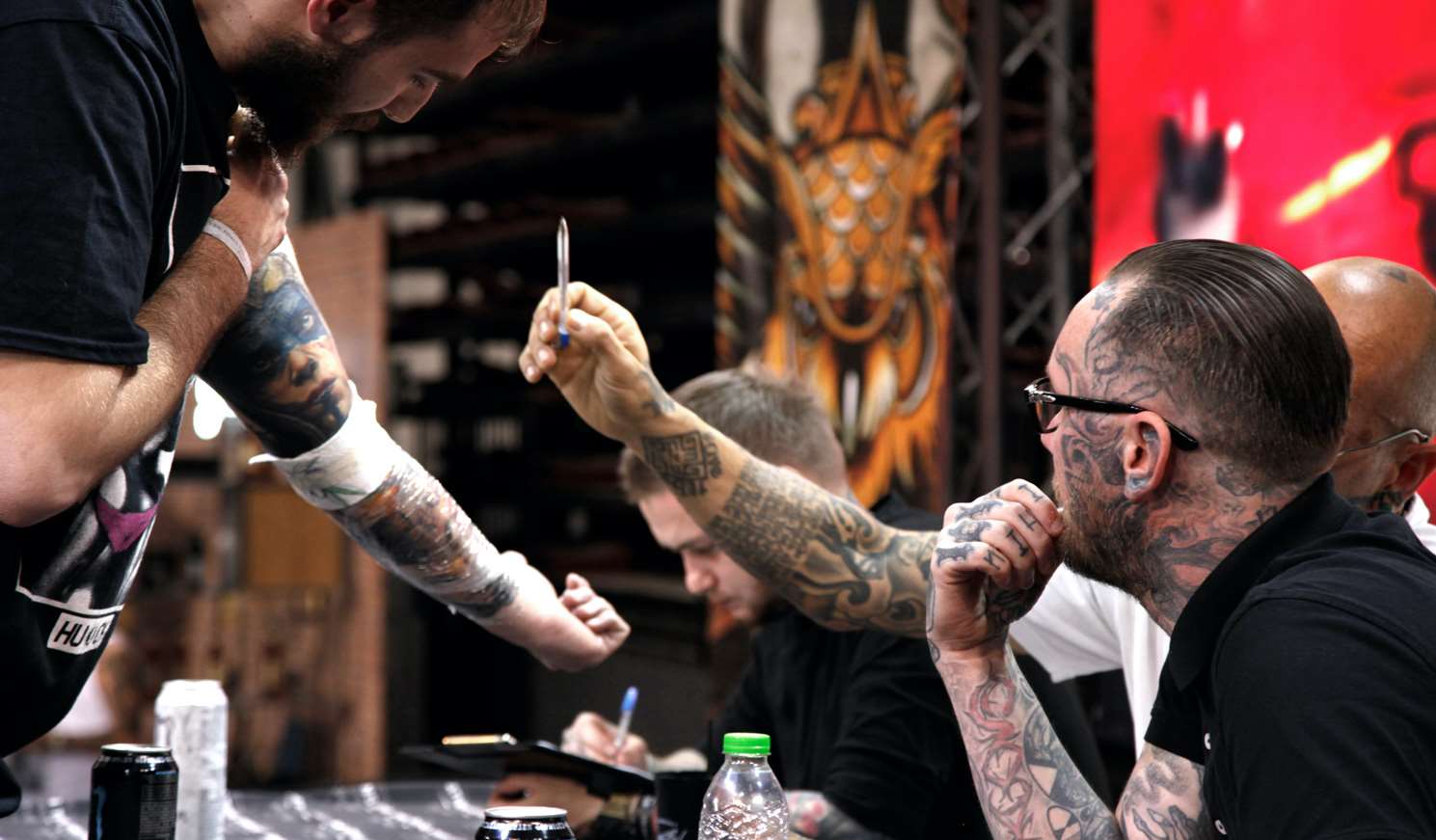 The convention will include a broad array of events such as live tattoo shows, tattoo contests, Dj sets, live bands (such as Penelope Anastasopoulou on Saturday night), food & drinks, an art exhibition, game rooms, a graffiti show, a bike and skate show, body painting and acrobatics.

For the 6th consecutive year the Athens Tattoo Convention will also be supporting the Make A Wish foundation, a charity organization aimed at helping children suffering from critical illness. Through its ‘Star Your Body’ initiative, the tattoo convention raises funds for the charity by giving star-shaped tattoos to visitors.

Mitsotakis in Boston on Monday

Greek Tourism Minister to zoom in for chat with Greek Australians

Κώστας Καλλιαντέρης 23.05.2022 | 10:43
Greek Tourism Minister to zoom in for chat with Greek Australians

Greece to consult on offshore wind framework in June – report

Brussels: The program aims to replace Russian gas and hydrocarbons