Rhodes is number one in Blue Flags in Greece

Pagenews.gr / English Edition / Rhodes is number one in Blue Flags in Greece

Greece is a small country but is second in global rankings for beach quality, the Hellenic Society for the Protection of Nature announced, saying that the country has been awarded 581 Blue Flags against reigning champion Spain’s 621.

The greatest number of these certified beaches are concentrated in RHODES (55), followed by Nea Propontida in Halkidiki (19) and Sithonia and Hersonisos on the same northern Greek peninsula, with 18 each. 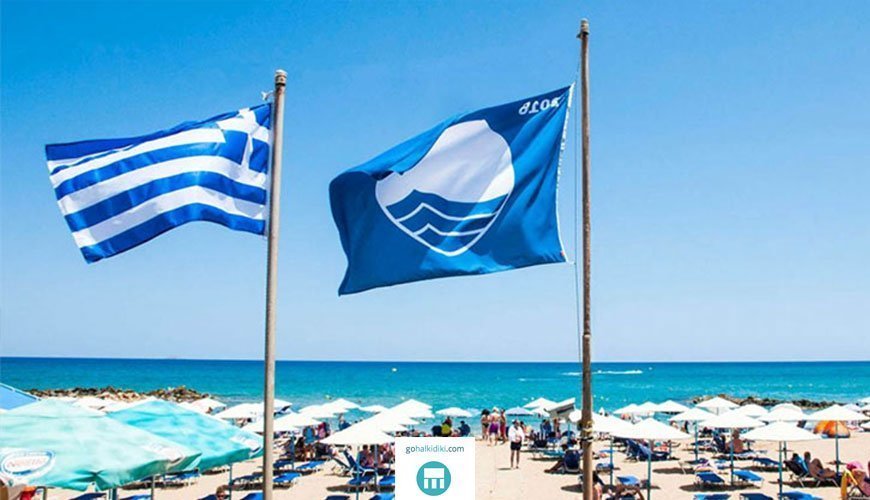 Following Rhodes, the islands of Chios (15), Kefalonia (13) and Kos (12) have the largest number of Blue Flag beaches.

The institution ranks beaches around the world according to environmental criteria, assessing the quality and safety of their waters and coast.