Pagenews.gr / English Edition / Ferries to Santorini up to 90% full in July

With ship occupancy ranging from 70% to 90% in many cases, including to Santorini, the departure of summer excursions from the ports of Piraeus, Rafina and Lavrio begin.

The Hellenic Coast Guard has received everything necessary to facilitate excursions to the three ports of Attica, while it is good for passengers who are going to travel to be at the ship’s departure dock one hour beforehand. 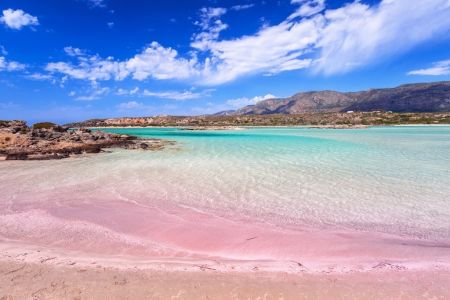 According to the booking system of the companies and the information that was known until noon on Thursday, from yesterday Friday to tomorrow Sunday, at least 44,350 passengers will depart from the port of Piraeus for an island of the Saronic or Aegean. 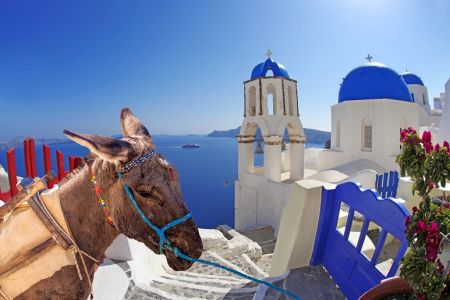 According to estimates of travel agencies, because many of the travelers book their tickets shortly before the departure of the ship, the total number of passengers for the three days will reach 45,000.

The Ministry of Shipping said that in June 2022 a total of 322,877 passengers departed from the port of Piraeus, while the total number of passengers handled (departure-arrival) reached a total of 575,373 passengers.

In the same month in 2021, 227,970 passengers had departed from the port of Piraeus, while the total number of passengers handled in the same period (arrivals and departures) was 402,625 passengers.

In June 2019, a year when there were no restrictive measures for the pandemic, the passengers who had departed for an Aegean island from the port of Piraeus were 370,143 passengers, while the total number of passengers (arrivals and departures) reached 675,576.

The best-selling artist will perform hits tracks from albums like “Romanza,” “Sacred Arias,” “Si” and “Believe,” among other selections.

Mitsotakis arrived at 9 a.m. and was greeted by Minister of Defense Nikos Panagiotopoulos and Chief of the General Staff Gen. Konstantinos Floros.

The Australians, who clinched the Australian Open crown in January, fired eight aces and saved the one break point they faced to advance after 60 minutes.

Her body impresses, which in no way suggests a woman who is a year away from 60. Recently, the actress spoke about her appearance in People magazine and emphasised that even at this age she is determined to remain sexy and desirable – as she said.