Animasyros 2022: The great celebration of animation is coming from September 20-25 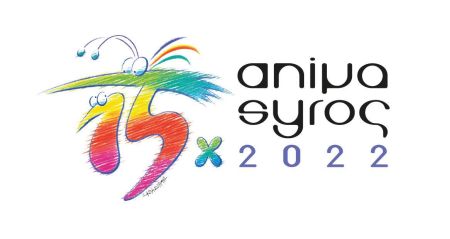 All the events take place at iconic venues such as the Apollo Theater and the Pallas summer cinema, and locations including Finikas Square and the Monastery of the Capuchin Fathers of Syros, while parallel events will be held in central locations in the capital, Ermoupoli. The main tributes are to features and shorts from the Baltics and to Norwegian and Ukrainian animation. The opening film, meanwhile, is “Flee” by Jonas Poher Rasmussen, which received three Oscar nominations, was selected at Cannes and won the Grand Prize at Sundance. Online screenings and livestreaming will be available at www.animasyros.gr, where you can also find the festival’s full program.