Greece will be among the group of countries that will have technologically advanced infrastructure in the near future thanks to the ongoing investments that are being made.

After the acquisition of Lamda Hellix by US firm Digital Realty, the creation of data center infrastructure by Microsoft, as well as Amazon’s interest in making similar investments, it seems that it is Google’s turn. The American company is expected to make relevant announcements on Thursday, at a special event to be held at the Stavros Niarchos Foundation Cultural Center.

According to the invitations sent out by Google, there will be “announcement of important initiatives to accelerate the digital transformation and sustainable development of the country”. 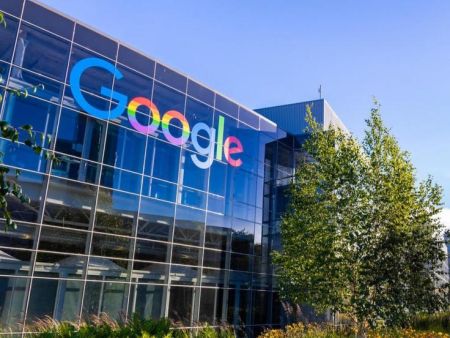 It is noted that the Prime Minister, Mr. Kyriakos Mitsotakis, will attend the event, while Google will be represented by the general manager of Southeast Europe, Ms. Peggy Antonakou and the president of Google Cloud International, Ms. Adaire Fox-Martin.

Obviously Google’s anticipated announcements are not the first of their kind. The trail to technological investment in Greece has already been blazed by companies such as Microsoft with the creation of a Group of 3 Data Centers and Technological Business Support Centers in the prefecture of Attica.

At the same time, Lamda Hellix (now acquired by Digital Realty) is creating Athens-3 (ATH3), as it will be called, the company’s new, state-of-the-art data center in Koropi. The said project comes to be added to the already existing Athens-1 and Athens-2 (ATH1 and ATH2) and will be the largest data center in Greece, covering an area of ​​building facilities of 8,600 m2, while it will be built according to the Tier III standards and will be LEED certified.

Amazon, which already maintains a partnership with the Hellenic Post Office, is making similar investments in Greece, supporting Elevate Greece start-ups, providing them with access to services and resources that will allow them to innovate and grow faster, while a few months ago, the company’s offices in Athens were also inaugurated. At the same time, Amazon Web Services is implementing an investment of 150-200 million euros that includes the transformation of Naxos into a “smart” island.

Since June 2020, Cisco has been operating the International Center for Digital Transformation and Digital Skills in Thessaloniki, with the aim of strengthening innovation and digital skills and accelerating digital transformation.