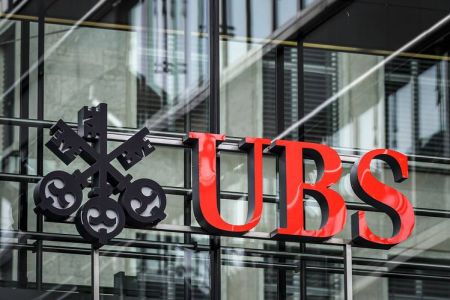 At the same time, however, the forecasts for the global economy are not good, as the group of economists and strategic analysts of the Swiss bank (Arend Kapteyn, Bhanu Baweja, Jonathan Pingle, Keith Parker, Tao Wang, Michael Cloherty, Reinhard Cluse, James Malcolm , Rafael De, La Fuente, Manik Narain, Alexandre de Azara, Matthew Mish, CFA, Gyorgy Kovacs, Rohan Khanna), presenting the outlook for the next two years to the question of whether the world is heading for a recession, answered that “in practice, yes, as 13 out of 32 major economies are expected to contract for at least two quarters by the end of 2023, including the US economy.

Global GDP growth in 2023 will also be 2.1%, well below the long-term trend (around 3.5%) and the 8th lowest performance since the late 1960s and worst since 1993; if the periods of the pandemic and the global financial crisis are excluded.

It should be noted that especially for Greece, where inflation is expected to decline to 3.8% in 2023 from 10.2% in 2022, and to 2.2% in 2024, special reference is made to the events of the new year and the upcoming Greek elections which should take place by July 2023 at the latest. Based on the polls, six parties are expected to enter Parliament, but as none will have the required majority to form a government, a repeat election will be held with the return of the 50-seat bonus, with polls showing New Democracy gathering 36-38% of votes, against 26%-28% of SYRIZA and 12%-13% of PASOK.

As New Democracy has pushed for the absorption of the Recovery Fund funds, any changes in the government could also lead to changes in the priorities for the distribution of this available funding, which could affect the speed of the absorption, note the analysts, in a year when the country aims for a primary surplus of 0.7% of GDP, from a deficit of 1.7% of GDP this year.

Strong growth and very negative real interest rates have so far limited further debt growth for most countries, with Greece, the Philippines, Japan and Italy, however, facing the severest fiscal adjustment.