Greek Tourism Minister: Our aim is to extend season till December

Greek Tourism Minister: “Our aim is to extend the tourism model in all destinations, we wish to have tourists''

“Our aim is to extend the tourism model in all destinations, we wish to have tourists, something that is translated into income for the middle-class Greek family, until November and December”, underlined Tourism Minister Vassilis Kikilias in an interview on Saturday with MEGA TV, ANA reports. 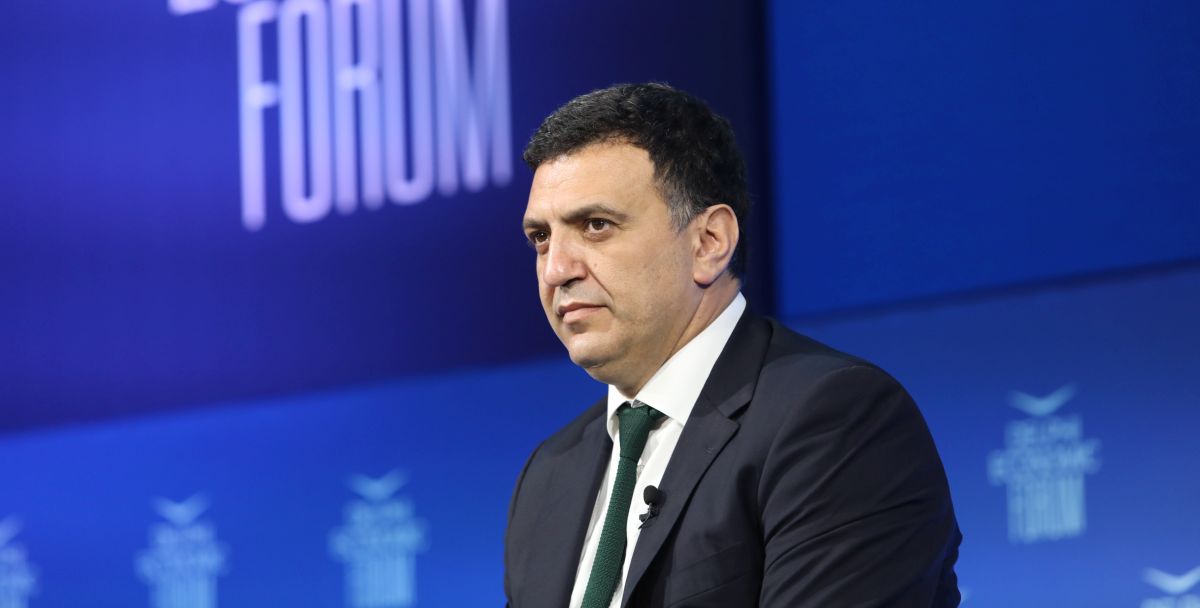 The minister also referred to the very positive, as he called them, messages from the bookings and arrivals of the first tourists to Greece and brought as an example the promising signs he received during his recent trip to Romania which is the first country in road tourism in Europe.

“Over 1.5 million tourists are expected only from Romania mostly to northern Greece. As the tour operators that I met in Bucharest said, Greece is the top destination for the Romanians this year. I will visit Serbia this week to continue the ‘door to door’ strategy in order to cover any existing gap of the low percentage of Russian tourists we had in northern Greece” Kikilias noted announcing in parallel a series of visits to Greek tourist destinations.

Kyrgios produced great tennis to earn a 6-7(2) 6-4 6-3 7-6(7) victory, but the match will be remembered mainly as one of the most hot-tempered at Wimbledon for decades.

The Thessaloniki metro will be operational at the end of 2023.