Today Greece’s lighthouses will be open to the public in celebration.

According to the news from Greek Reporter, the lighthouses will be welcoming visitors from 10 am to 8 pm. Visitors will get wonderfully informative guidance and learn about the contribution of lighthouses to navigational safety as well as their significance in terms of cultural heritage. 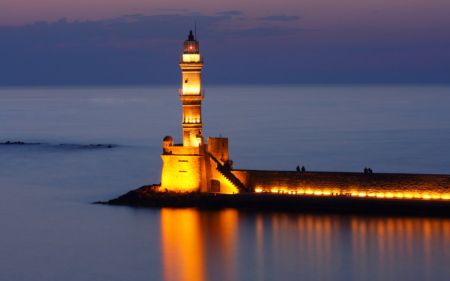 The lighthouses that will open to the public include: