Electricity measures: Reimbursement of 60% of surcharges – How to give the 600 euros

Pagenews.gr / English Edition / Electricity measures: Reimbursement of 60% of surcharges – How to give the 600 euros

Electricity measures: The cost for the energy subsidy package at 3.2 billion euros

The Minister of Finance, Christos Staikouras, referred to the new package of measures to reduce the cost of electricity, emphasizing that “the crisis has greatly burdened the growth dynamics of the country and that is why the government is moving responsibly, prudently and in a structured way.”

“Greece is suffering from the adverse consequences of a geopolitical and energy crisis, a crisis that is eroding the disposable income of households and restricts business turnover, while also slowing down the growth dynamics of the country,” said Minister Staikouras, referring to government focus. 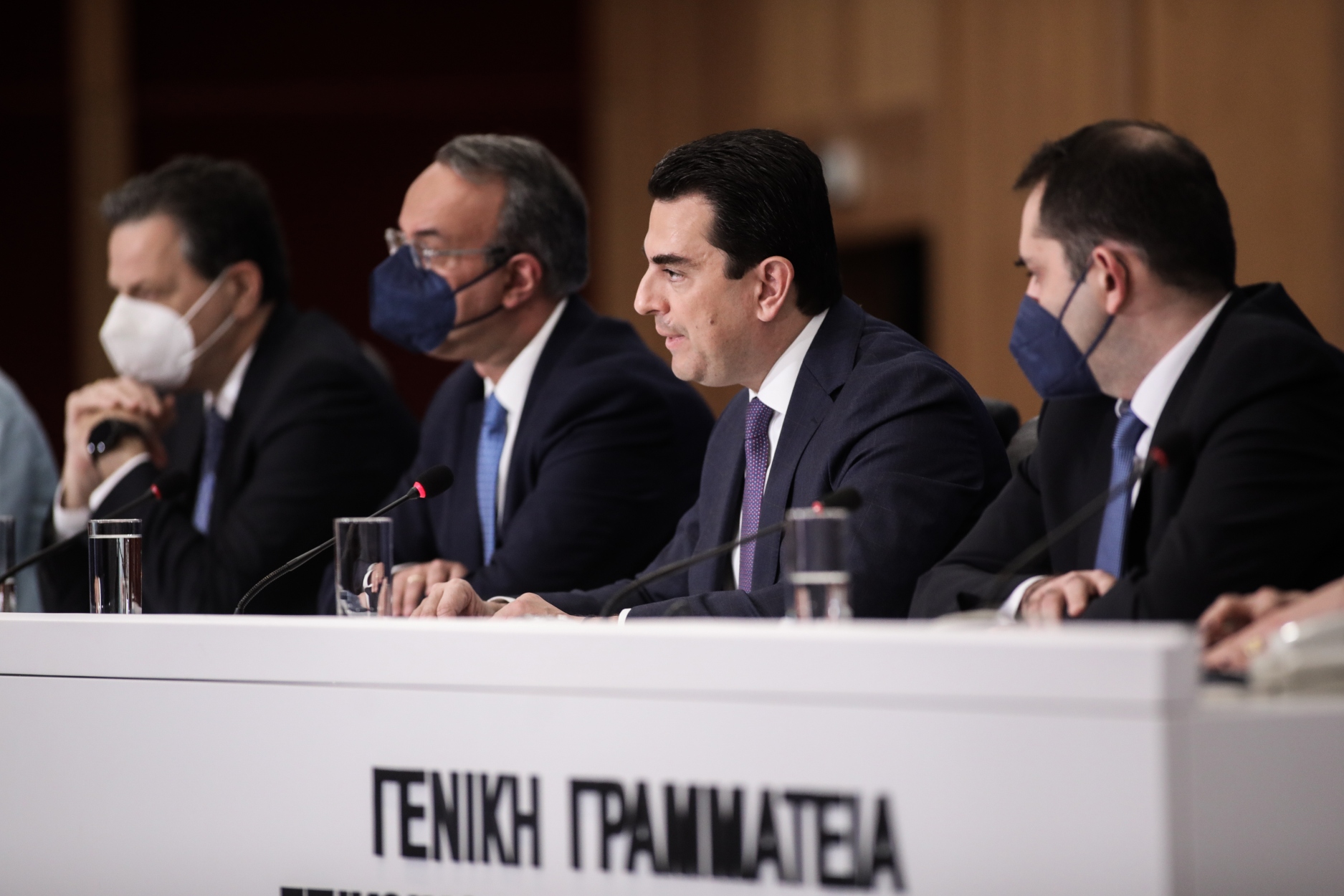 What the measures provide

As Mr. Staikoura pointed out, first: the electricity subsidy for May and June, is significantly strengthened and expanded. Subsidies of existing categories and consumptions of households and businesses are increased and consumptions over 300 kilowatt hours of the main residence and other household properties are subsidized for the first time. The cost is 900 million euros

Second: In June, 60% of the increase is subsidized for all electricity bills charged to consumers and issued from December 21 to May 22. This concerns household consumers for charges of their main residence that are not covered by the discounts issued through the electricity bills. The grant will be deposited in the declared IBAN accounts. It covers 90% of households. It can not exceed 600 euros per consumer. The cost is estimated at 280 million euros.

Third: The selling price of diesel fuel for the months of May and June continues to be subsidized at the source so that the benefit in the final price for the consumer continues to stand at 15 cents per liter. The cost of the measure is estimated at 45m euros.

Fourth: from July 2022 and for one year, the mechanism of discounts on electricity bills is strengthened across the board in order to stabilize retail prices. A mechanism for absorbing the extra income of producers in the wholesale market is being introduced. At the same time, the subsidy rate in the retail market will be adjusted on a monthly basis, strengthening the current mechanisms of discounts on bills so that prices on average remain stable at certain levels. The aim is for retail prices to remain stable at much lower levels regardless of the evolution of gas prices. The cost of the intervention is expected to be around 2 billion euros in the second half of the year.

For his part, the Minister of Environment and Energy, Costas Skrekas, stated that “since the beginning of the war, there have been successive records of high prices for oil, gas and electricity”, while he added that “the flow of natural gas from Russia to “Poland and Bulgaria in recent days have raised serious concerns about security of supply.”

The government, according to the Minister of Environment, has moved on two axes: first, in measures to support the rise in energy prices and second, in the plan to address the most unfavorable scenarios of disruption of gas flows to Greece.

Mr. Skrekas spoke about a model of drastic intervention in the energy market: 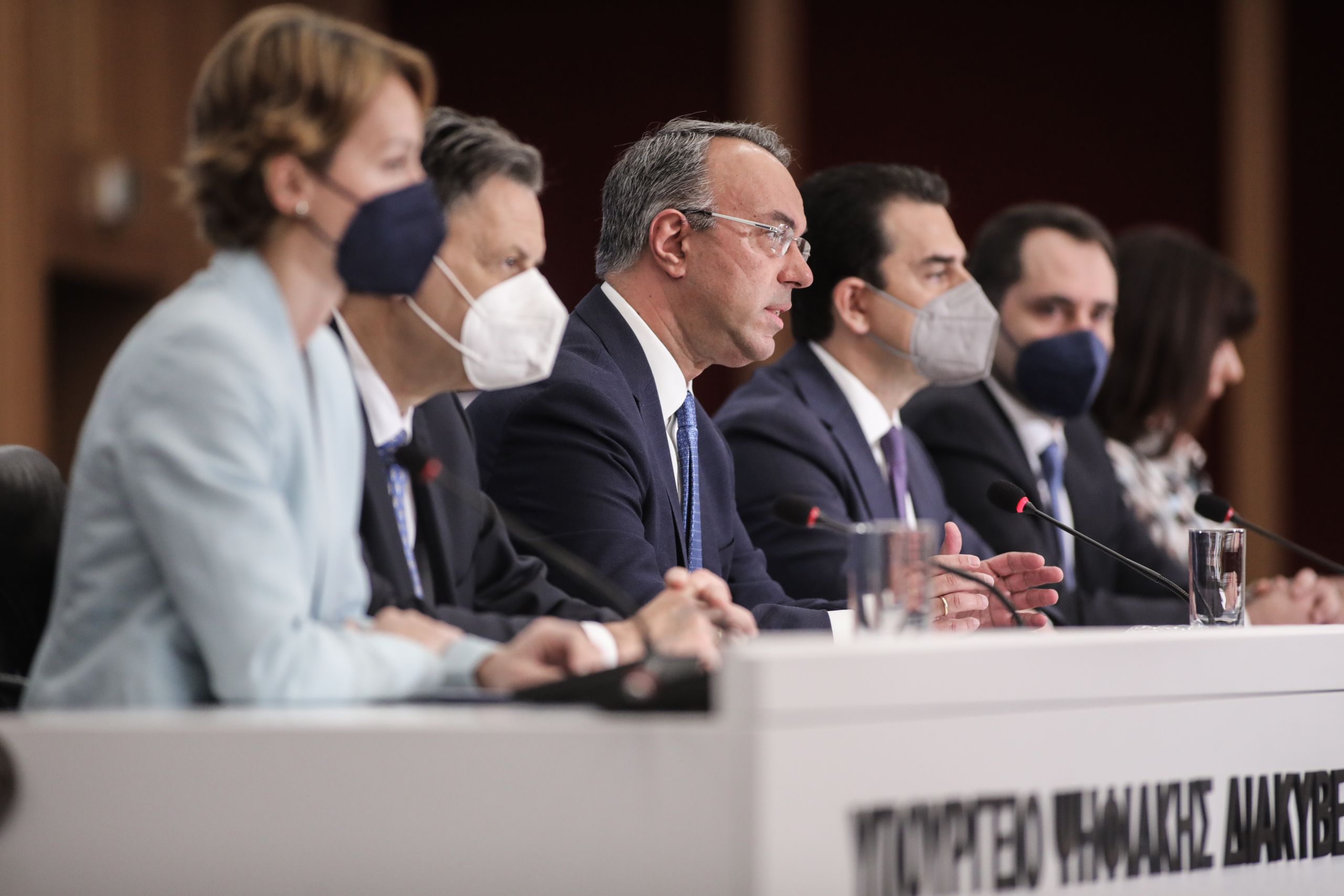 In May and June, subsidies on electricity and gas bills on household and business bills will continue.

The subsidy covers all dwellings, main residences and other domiciles, without income criteria and for the whole of consumption.

Some examples for the month of May:

For business consumers, the unit price of the subsidy is set at 120 euros per MWh in May for total consumption.

In addition, for small and medium-sized enterprises with power consumption of up to 35kVA and for all bakeries regardless of power supply, we increase the subsidy for total consumption with an additional subsidy of 50 euros / MWh. So the total unit subsidy amounts to 170 for May.

With this measure, we subsidize 80% of the adjustment clause. It concerns 1,250,000 million professional services of companies such as: restaurants, shops, kiosks, haberdashery, hairdressers, offices, bakeries and is estimated at 35 million euros for April.

In total, in May the total subsidy for professional invoices amounts to 260 million euros.

The state subsidy will amount to 20 euros per thermal MWh in May for all households and for the total monthly consumption.

At the same time, DEPA Commerce continues to offer a discount for the same period of 20 euros per thermal MWh.

We continue to subsidize gas bills for the next two months to all commercial and industrial consumers regardless of size, turnover and number of employees.

The subsidy will amount to 20 euros per thermal MWh for total monthly consumption.

The total amount of the subsidy from the Government for household and professional gas consumers will amount to 20 million euros in May.

For the next two months, we will take total measures for electricity and gas that are expected to amount to up to 1 billion euros.

What will take effect from July

From the 1st of July we proceed to a drastic institutional intervention in the energy market. Specifically, we apply a new compensation mechanism for power plants based on their actual operating costs and thus are disconnected from the wholesale energy price that to date is affected by the international gas price.

In this way we recover the total overpayments of electricity producers and the special account of RES which by year’s end is estimated at 1.630 billion euros. In total, together with the subsidies from the Budget and the Energy Transition Fund, in the next six months, the total financial support for electricity bills will approach 3.2 billion euros.

Also, since with the measures we are taking we stabilize and disconnect the wholesale purchase price from the limit value of the system, with a ministerial decision we suspend the adjustment clause for the entire period of operation of the new mechanism.

Preliminary discussions on the institutional change with the European Commission’s Director General for Energy have already begun and the notification of the new institutional intervention will be officially sent next week.

Overall, with the new measures we absorb: