A British newspaper presents Tinos as "a relaxing alternative, with many ancient windmills located throughout its vast countryside".

The authenticity of Tinos is highlighted by two English-language media covering Canada and the United Kingdom. “There is no place like this Greek island, where one can relax on the sunny beach and enjoy the blue sea,” writes Canadian “The Travel” with over 4 million readers in an exclusive report for the “Muse of the Aegean”, adding that “Tinos” has still retained its authentic charm. It is a place intended for those who enjoy the tranquility and the accessible beaches “. 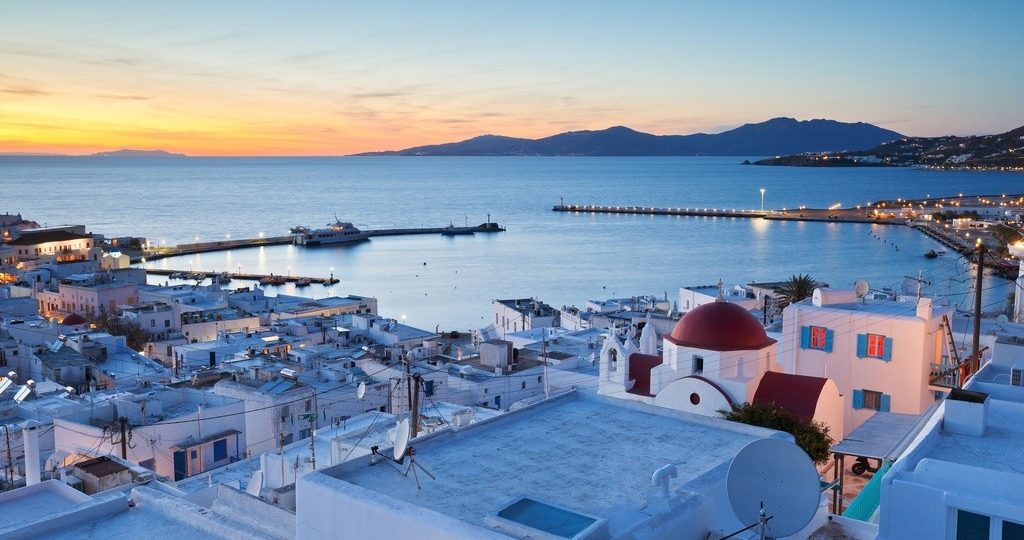 But the British newspaper LIVERPOOL ECHO presents Tinos as “a relaxing alternative, with many ancient windmills located throughout its vast countryside.”

The newspaper emphasizes that it consists of wonderful mountain villages and sandy beaches and extols the traditional Greek food found in the taverns on the island. Finally, it mentions that it is one of the most religious islands in Greece, with many festivals taking place throughout the island every summer, on August 15, when the Virgin Mary is celebrated.