Billionaire SpaceX and Tesla founder, Elon Musk continues his Grecian adventure soaking up the Greek sun and crystal clear blue waters with friends off the island of Mykonos.

According to the Daily Mail, Musk was joined by fashion designer Sarah Staudinger, 33, founder of the Staud fashion brand, and her new husband, superstar agent – and inspiration for HBO’s Entourage – Ari Emanuel, 61.

The eccentric billionaire was spotted aboard the “Zeus” — an almost $20,000-per-week motor yacht that can accommodate six guests in over three cabins and comes with a professional crew. 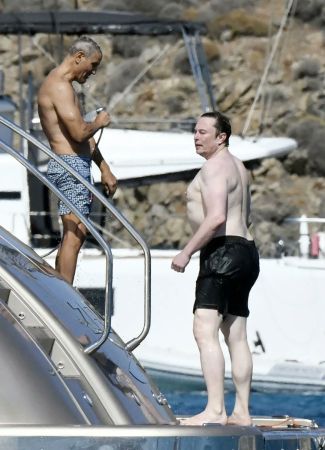 Musk, who had a week ago announced his withdrawal from the Twitter purchase deal, was seen in the company of his famous friend, Ari Emanuel, CEO of William Morris Endeavor, the second richest man in Hollywood. 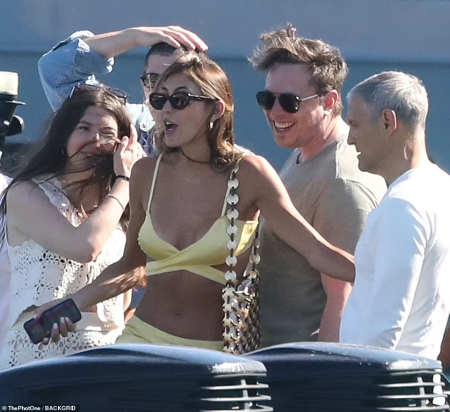 From the looks of it, the billionaire CEO of Tesla doesn’t seem to be worried about dropping his ambition to acquire the microblogging platform nor about the lawsuit that the Twitter board has instituted.

It is not surprising the Tesla founder picked Mykonos for his summer vacation given that the island has forever been a magnet for the rich, famous and decadent for a very long time.